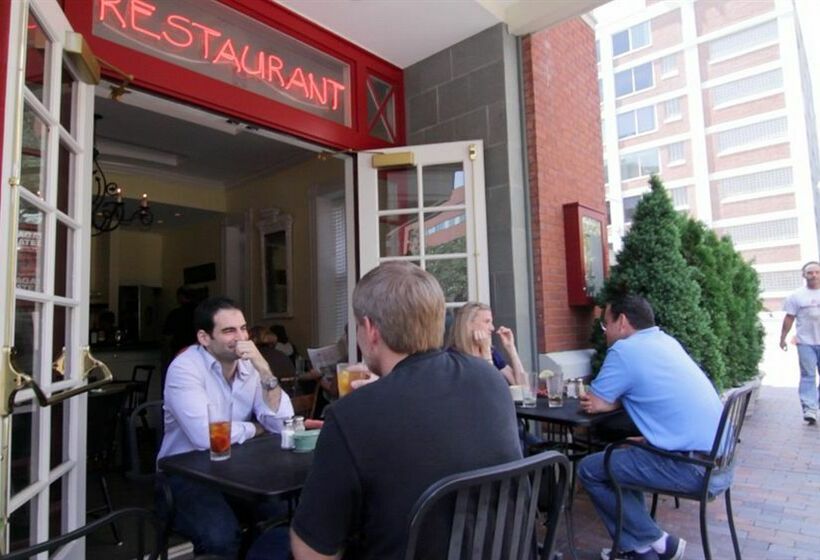 With a stay at The Kendall Hotel in Cambridge, you'll be in the business district and minutes from Kendall Square and close to Hynes Convention Center. This romantic hotel is close to Boston Public Garden and Copley Place. Make use of convenient amenities such as complimentary wireless Internet access, concierge services, and a fireplace in the lobby. Featured amenities include complimentary high-speed (wired) Internet access, a business center, and complimentary newspapers in the lobby. Event facilities at this hotel consist of conference space and meeting rooms. Self parking (subject to charges) is available onsite. Make yourself at home in one of the 77 air-conditioned guestrooms. Complimentary wired and wireless Internet access is available. Bathrooms have designer toiletries and hair dryers. Conveniences include desks and irons/ironing boards, as well as phones with free local calls.

Hotels near The Kendall Hotel