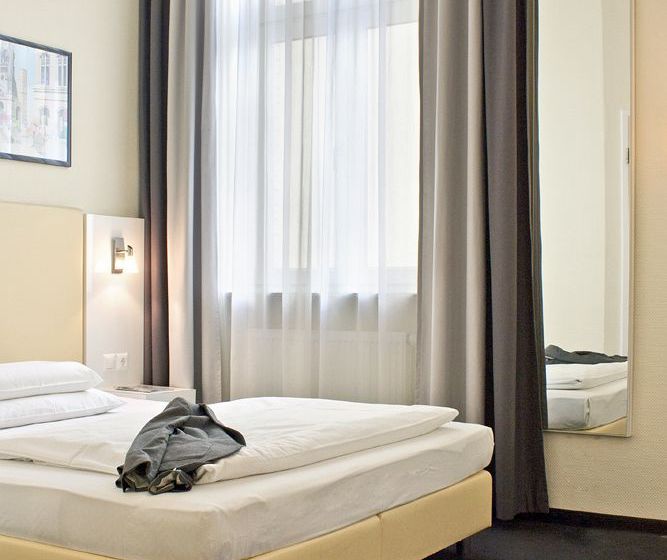 With a stay at Novum Select Hotel Berlin Checkpoint Charlie, you'll be centrally located in Berlin, minutes from Jewish Museum Berlin and Checkpoint Charlie Museum. This 4-star hotel is close to Brandenburg Gate and Reichstag Building. Take advantage of recreation opportunities such as bicycles to rent, or other amenities including complimentary wireless Internet access and a television in the lobby. Featured amenities include complimentary high-speed (wired) Internet access, express check-in, and complimentary newspapers in the lobby. Make yourself at home in one of the 112 guestrooms. Satellite television is provided for your entertainment. Private bathrooms have complimentary toiletries and hair dryers. Conveniences include laptop-compatible safes and desks, and housekeeping is provided daily.

Nearby points of interest