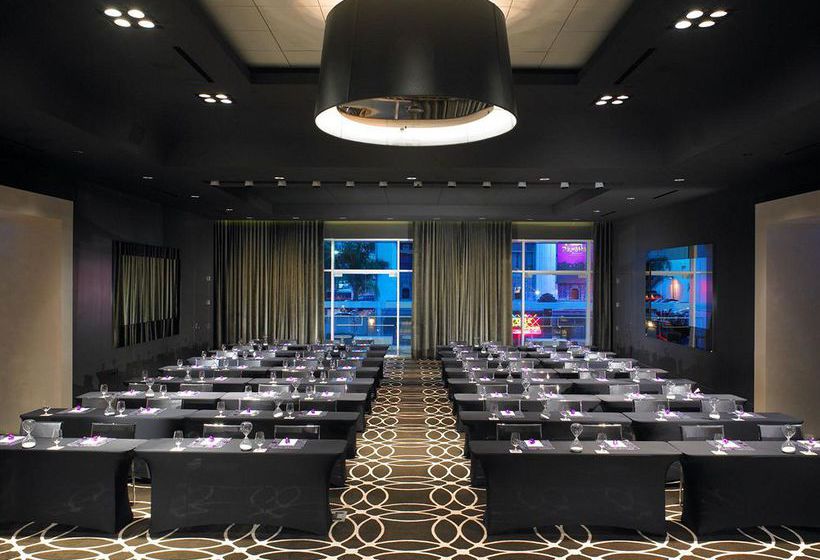 A stay at W Hollywood places you in the heart of Hollywood, steps from Pantages Theatre and Hollywood Walk of Fame. This 4-star hotel is close to Dolby Theater and TCL Chinese Theatre. Relax at the full-service spa, where you can enjoy massages, body treatments, and facials. You're sure to appreciate the recreational amenities, including an outdoor pool, a sauna, and a steam room. Additional features include complimentary wireless Internet access, concierge services, and gift shops/newsstands. Featured amenities include a business center, express check-out, and complimentary newspapers in the lobby. Event facilities at this hotel consist of conference space and meeting rooms. Make yourself at home in one of the 305 air-conditioned rooms featuring iPod docking stations and DVD players. Plasma televisions with cable programming are provided for your entertainment, with wired and wireless Internet access available for a surcharge. Private bathrooms with showers feature designer toiletries and complimentary toiletries. Conveniences include safes and desks, and housekeeping is provided daily.

Nearby points of interest