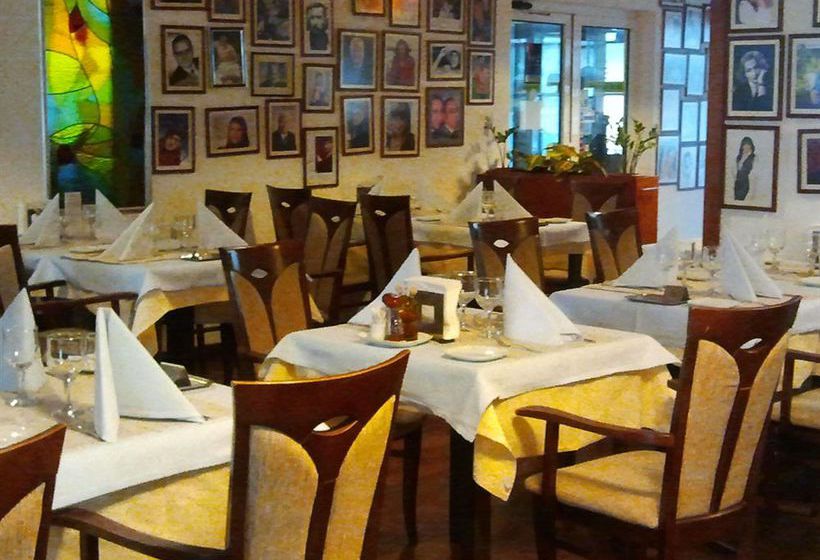 A stay at Hotel Marshal places you in the heart of Bucharest, walking distance from National Theater Bucharest and Kilometer Zero Monument. This hotel is within close proximity of University Square and University of Bucharest. Take in the views from a garden and make use of amenities such as complimentary wireless Internet access and tour/ticket assistance. Guests can catch a ride to nearby destinations on the area shuttle (surcharge). Featured amenities include complimentary high-speed (wired) Internet access, a computer station, and complimentary newspapers in the lobby. Event facilities at this hotel consist of a conference center and meeting rooms. A roundtrip airport shuttle is provided for a surcharge (available on request), and free self parking is available onsite. Make yourself at home in one of the 29 air-conditioned rooms featuring minibars and LCD televisions. Complimentary wired and wireless Internet access keeps you connected, and satellite programming provides entertainment. Bathrooms feature showers, complimentary toiletries, and hair dryers. Conveniences include phones, as well as safes and complimentary newspapers.