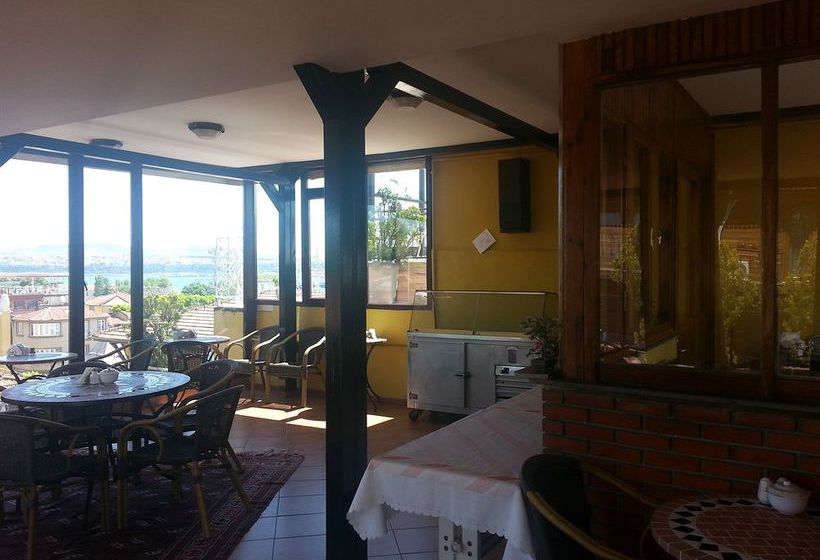 With a stay at Hotel Park in Istanbul (Sultanahmet), you'll be minutes from Sultanahmet Square and Hagia Sophia Museum. This hotel is close to Basilica Cistern and Blue Mosque. Take in the views from a terrace and make use of amenities such as complimentary wireless Internet access and shopping on site. Featured amenities include a 24-hour front desk, multilingual staff, and a safe deposit box at the front desk. A roundtrip airport shuttle is provided for a surcharge at scheduled times. Make yourself at home in one of the 18 air-conditioned rooms featuring refrigerators. Complimentary wireless Internet access keeps you connected, and satellite programming is available for your entertainment. Private bathrooms with showers feature complimentary toiletries and hair dryers. Conveniences include phones and complimentary bottled water, and housekeeping is provided daily.